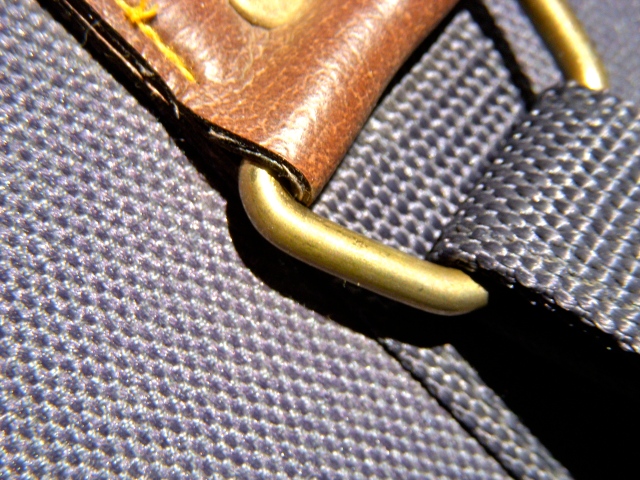 9 AM and you’d think they were bringing aboard the last of their worldly possessions for passage to the New World. From back of the plane with the rest of economy-class steerage, I can observe the cramming and pummeling of each not-so-tiny bag.

There are desperate tussles at the gate as overly optimistic travelers have woefully underestimated the size of their carry-ons, tearful goodbyes to monstrosities that have no business riding shotgun, and frantic dashes to be the first to reach unclaimed territories in the overheads.

It’s been a while since I’ve flown anywhere, well before full body scans and pat downs that get too darn close to second base. When I last traveled, folks weren’t charged for checked luggage. And yes, as you might expect I had baby dinosaurs eating out of my hand at the terminal’s stone-age petting zoo.

I’m no innocent, though. I dutifully watched all those sound bites of violated passengers on the nightly news and listened to my husband complain about his last business flight when they searched his HAIR. (What’s up with that?)

However, I am unprepared for the amount of physical violence inflicted upon various personal belongings as people stuff their contraband under seats and between wheeled blocks of steel, or completely crush any unwittingly soft item suspected of too much wiggle room.

This is where I thank my lucky stars that I’ve only brought along a little duffle bag borrowed from my spouse, free swag from an ancient sports event displaying the powerful hieroglyphics of corporate-sponsored world domination. But, hey, you can’t beat the price.

No doubt meant for a quick trip to the gym for spinning class and high tea, my little bag offers plenty of room to take on a minimalist’s wardrobe of tees and shorts to last three days of sun, sand and tan, plus a library paperback and enough UV block to slather on post-burn. I wear the same outfit both flying days, but who’s there to notice besides the familiar guy next to me in the same clothes he wore on the first day, too.

Okay, so granted we are heading for a three-day weekend event at the beach where clothing is optional (although required on my part to prevent blinding). But I am so delighted with my one bag that I’d be willing to beat my skivvies on a rock in the nearest drainage ditch than slow myself down on longer trips with enough luggage to make me feel like a pack mule.

After flashbacks of cattle chutes on the family farm, my turn’s next — a fast stroll down the aisle, taking care not to sideswipe the territorial businessmen in first class, ignoring the shrinking outer space of the overhead compartments and worries over which way the wheels need to face. I slide into my window seat, duffle neatly tucked under the seat. Turn off the phone, pull out the paperback, and I’m ready to stare at the scenic vista of an MD-80 wing with a little too much rust on the flaps for my liking.

About a week later, everyone is finally packed in like fully booked sardines, having disobeyed all instructions of what to do with their appendages, electronics and tray tables. Overheated children are kicking up a roar louder than the engines when the first of many overhead bins bursts open like coffins of the undead in a cheap horror flick. Frustrated flight attendants scramble to stop the avalanche before they have to start their luggage Jenga game all over again.

And this is just the first connecting flight.

Almost enough to tempt a skinflint minimalist like me to cough up the cash for a Bloody Mary.

2 thoughts on “Boxing With Baggage”

Tamara is an artist, photographer, and writer who finds her inspiration in the natural world.